When the people of Eastwood Baptist Church began the building process they found the right spot but the land was much bigger than they needed. The idea was brought to the members of the church to use the extra land for building a seniors apartment building. They decided in favor of building this apartment for the seniors and thus Eastwood Housing Corporation was born in May of 1982.

The seniors apartments of 26 units were completed in February 1983 and all the tenants were moved in.

In the spring of 1983 the CMHC (Canada Mortgage and Housing Corporation) approached Eastwood Housing Corporation about starting a family project. The idea was brought to the church and in the fall of 1983 construction began for the Village complex which is across the street from the church. It consisted of 40 family units and an office building.

While the construction was taking place the CMHC once again came to Eastwood Housing Corporation seeking that they take over a 26 unit complex. This unit became known as the Park Terrace and is at the top of Waterworks hill.

In 1988 construction began for a complex on South Edgeware that includes 2 accessible units and 41 family units. This complex is known as The Court. Immediately following the completion of this complex plans were constructed to begin another project consisting of 3 accessible units and 67 family units called Heritage Park. By 1990 Heritage Park was opened and able to allow tenants to move in.

In 1997 the Eastwood Housing Corporation took over ownership of a 13 unit building for seniors on First Ave. This is known as Pinetree Gardens.

In 2008 Eastwood Housing Corporation took over ownership of a 40 unit building for seniors on Morrison Drive. This is known as Festival Gardens.

In 2017 Eastwood Housing Corporation purchased its first 3 bedroom house which brings the total number of units to 271.

During the years that Housing has been in operations, there has been an opportunity to have a witness among those who live in the units. We are thankful for the opportunities we have to share the Gospel with our tenants. 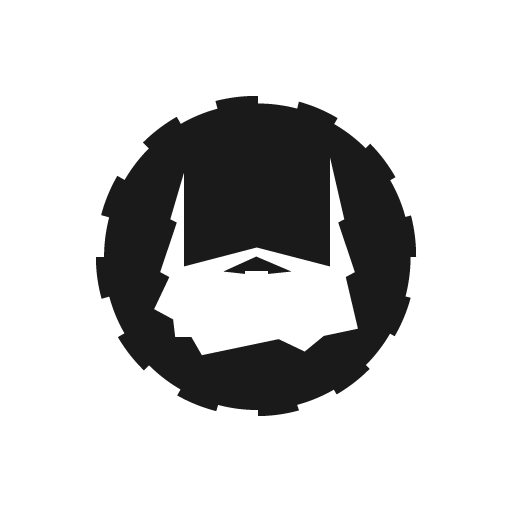